History and Tourist Attractions in Turrialba

Turrialba is one of the largest cantons in Costa Rica and stands out as a charming tourist destination. This beautiful city of Cartago offers excellent options for those who love nature, bird watching, adventure, and our pre-Columbian culture. In this article, we tell you more about the wonders that can be found in Turrialba and its history.

Why invest in Turrialba?

This canton was a consequence of the construction of the railroad to the Caribbean at the end of the 19th century. Nonetheless, the most interesting historical fact is that its name has an indigenous origin, meaning Turiri (fire) and Aba (river). Initially, it was named Turiraba, which changed with the arrival of the Spanish colonizers, that later on baptized it as Turrialba.

During pre-Columbian times it was inhabited by indigenous people of the so-called Huetar Kingdom of the East. The current Guayabo National Monument is evidence of these settlements and was declared as International Historic Civil Engineering Landmark in 2009.

Besides its history, Turrialba offers various tourist options to enjoy nature and the history of our country. Some of them are: 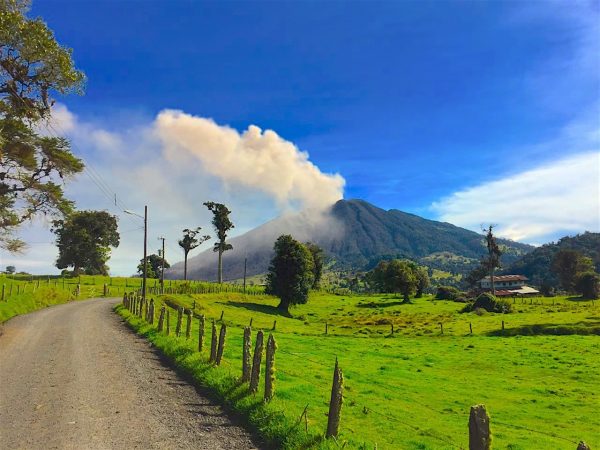 “In Turrialba, I have found a home, an oasis of nature, peace, and adventure. I am happy to live with its people and the great charisma that characterizes them”. 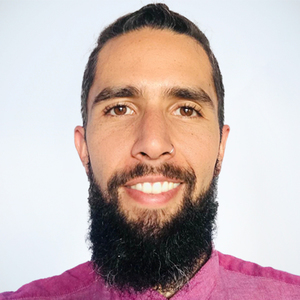 What to do in Turrialba? 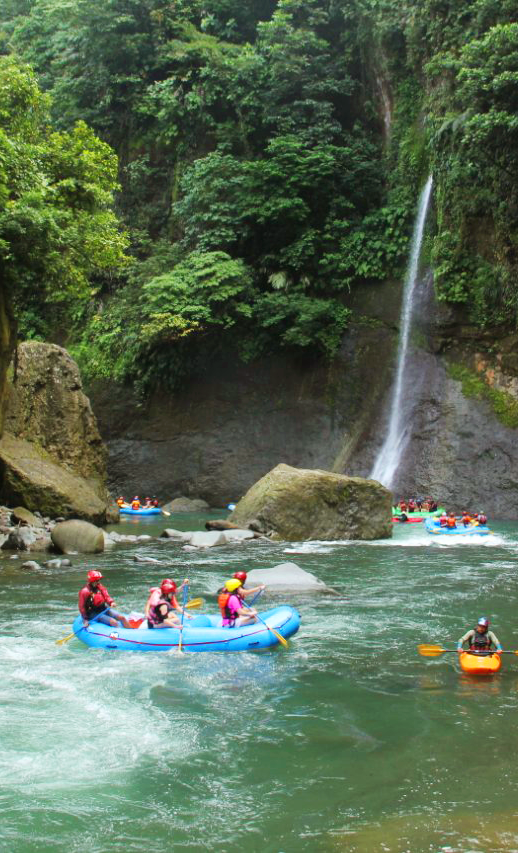 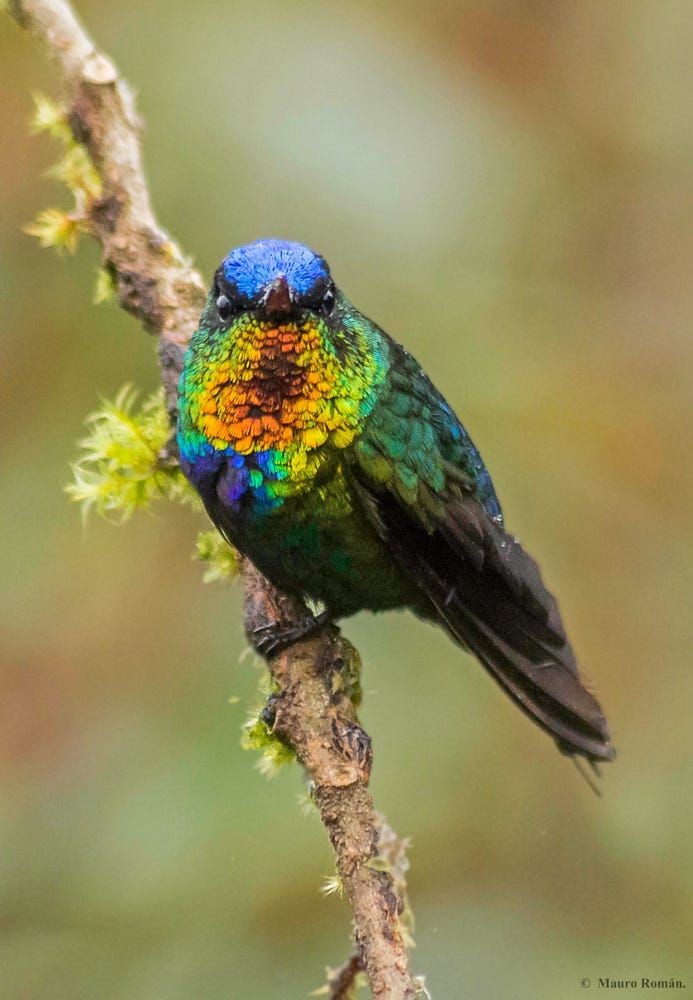 You can also visit the areas just to breathe fresh air and relax; explore the waterfalls and rivers, rural landscapes and forests, having a good time, sustainably, while contributing to the conservation of the country’s biodiversity.

Turrialba has a wide range of destinations and tourist attractions. For nature, sports, or adventure lovers, as well as economic development opportunities and growing real estate projects. If you are interested in properties in Turrialba, do not hesitate to consult our specialized advisors.