Bicentennial of the independence of Costa Rica!

The Republic of Costa Rica celebrates this September 15 the Bicentennial of their liberty; this means 200 years of being an independent territory. Our history tells us that independence came to the province of Costa Rica suddenly, and on October 29, 1821, the Act that freed all the peoples of the Central American region of the Spanish Empire was signed in Guatemala.

Together with our country, it also became independent; Guatemala, El Salvador and Nicaragua. This independent movement was relatively peaceful and sought to vindicate the rights of these historically repressed peoples.

A step through history

The beginning of our democratic life was in September 15, 1821 and after that achievement, Costa Rica adhered to the Federal Republic of Central America, which was dissolved between 1838 and 1839.

By 1848, we were officially a consolidated republic, forced to participate in the 1856 war at the so-called Battle of Rivas, because it was carried out on this geographical limit with Nicaragua and against William Walker and the Filibusters.

After the war Costa Rica starts to build a national identity, so a long transformation begins. In the first half of the 20th century, the whole world was in economic crisis after the end of the I World War (1914-1918). In this historical context Costa Rica suffers the consequences of the Dictatorship of Federico Tinoco, the sanitary crisis of the influenza and in general an economic and social restructuring. 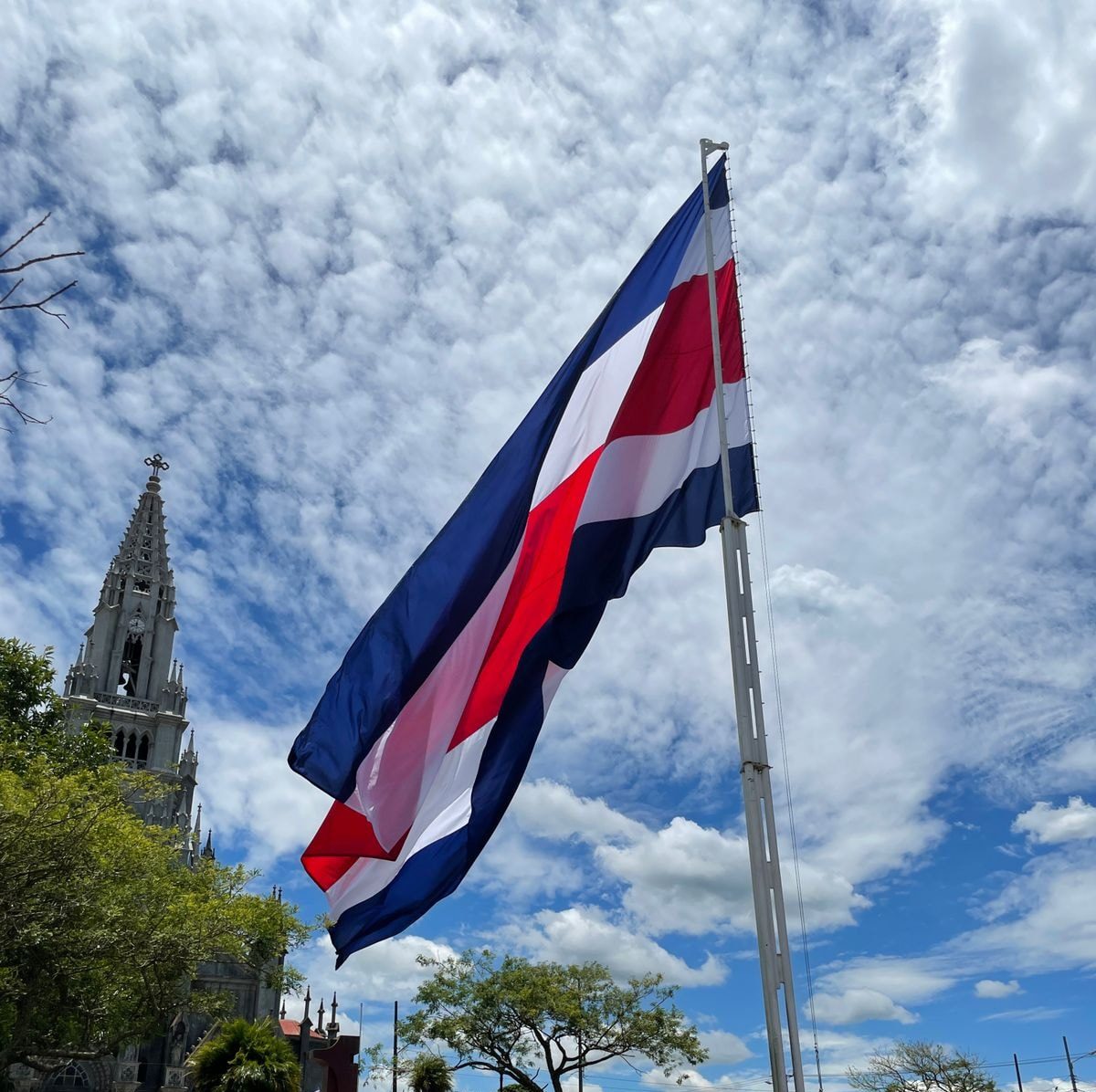 The beginning of the Second Republic 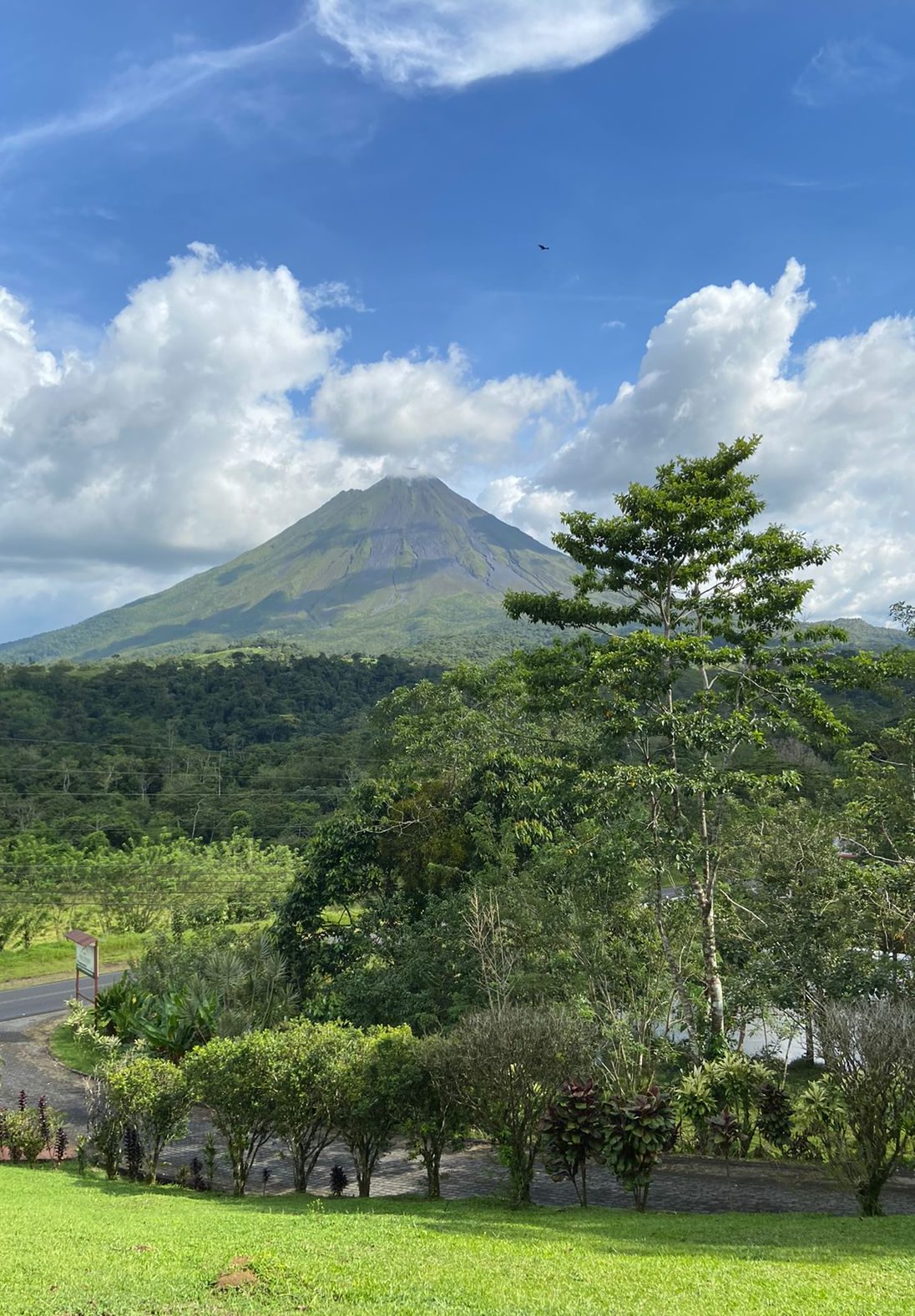 In 1948 after the annulment of the elections by the Congress, the supporters of the opposition candidate Otilio Ulate (led by José Figueres) begin an armed war against the supporters of Calderón Guardia, former president. The confrontation lasts only a few weeks between March and April, however marks a before and after in the country.

When José Figueres takes command of the Military Board, the political constitution was written (the same we used today). A new independent electoral power (Tribunal Supremo de Elecciones) is established and it is decided to abolish the army, allocated all these resources to the country’s essential education, health and services.

Some of the fundamental rights that our Constitution gives are:

That is why in September 15 we celebrate our culture and history. The Bicentennial reminds us that our nation is free, sovereign and independent 200 years ago. The political constitution of Costa Rica was born in order to always defend the rights and guarantees of the Costa Rican people, ensuring that each one lives in freedom, promoting the integral development of all people in healthy environments, with free health systems and social assistance.

By exercising our right to vote, we asure our social guarantees obtained since 1949 and our freedom born 200 years ago. Involve ourselves in political decision-making, join support networks for the most needy people and be civically active in our communities can make a difference. The country is all of us, and celebrating and commemorating the 200 years of independence is the duty of each.